Granada was the capital of the Moorish kingdom from the 13th century until it was captured by the Catholic monarchs in 1491, so culture and history are evident everywhere.

Situated at the base of the majestic Sierra Mountain range, and only one hour’s drive from the stunning beaches on the Mediterranean Sea, this is one of our favourite places in Spain, and not just for the world famous Alhambra, considered to be the best medieval Muslim complex in the world. With its many historical sites, culture in abundance, lively night life, superb landscape and opportunities to hike, ski or cycle in the mountains you will be amazed with what this region offers. 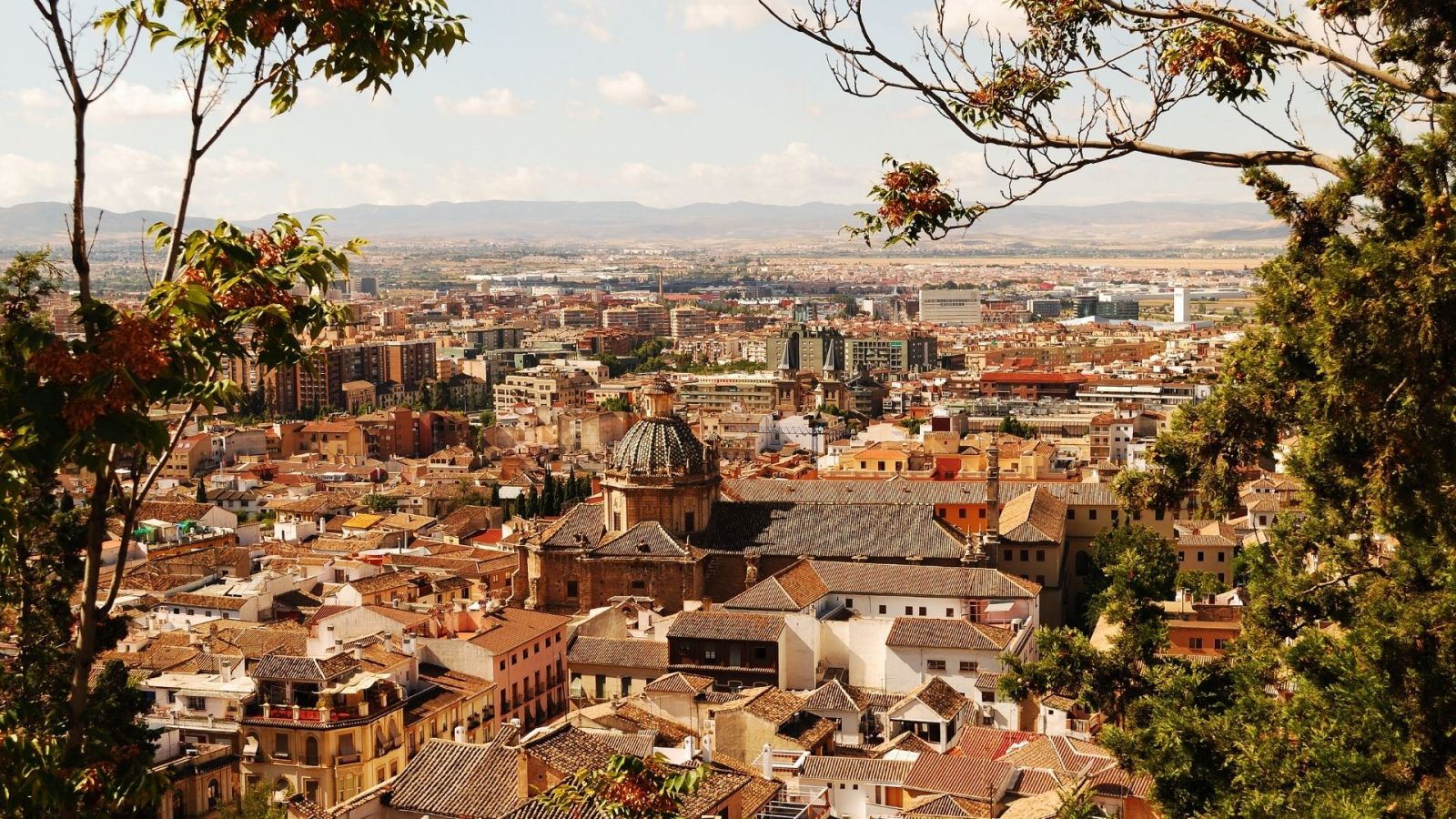 Explore the hilly, maze like narrow streets of the Albaicin and soak up the beautiful views of the Alhambra and Granada from Mirador de San Nicolas.  Be sure to visit the Alcaiceria, or spice market, which has been on this site for centuries.  Purchase some souvenirs while getting the feel for local life and enjoy tapas and drinks at the many eating places.

For sheer beauty, the Carrera del Darro is considered one of the most scenic walks in Granada while the hilly gypsy quarter, Sacromente, is known for its narrow historic lanes and cave dwellings, often used for flamenco shows. If you are looking for street art, head to Realejo, and the works of local artist, Raul Ruiz. Suitable for all ages, the interactive space centre and museum in the Science Park is worth checking out. 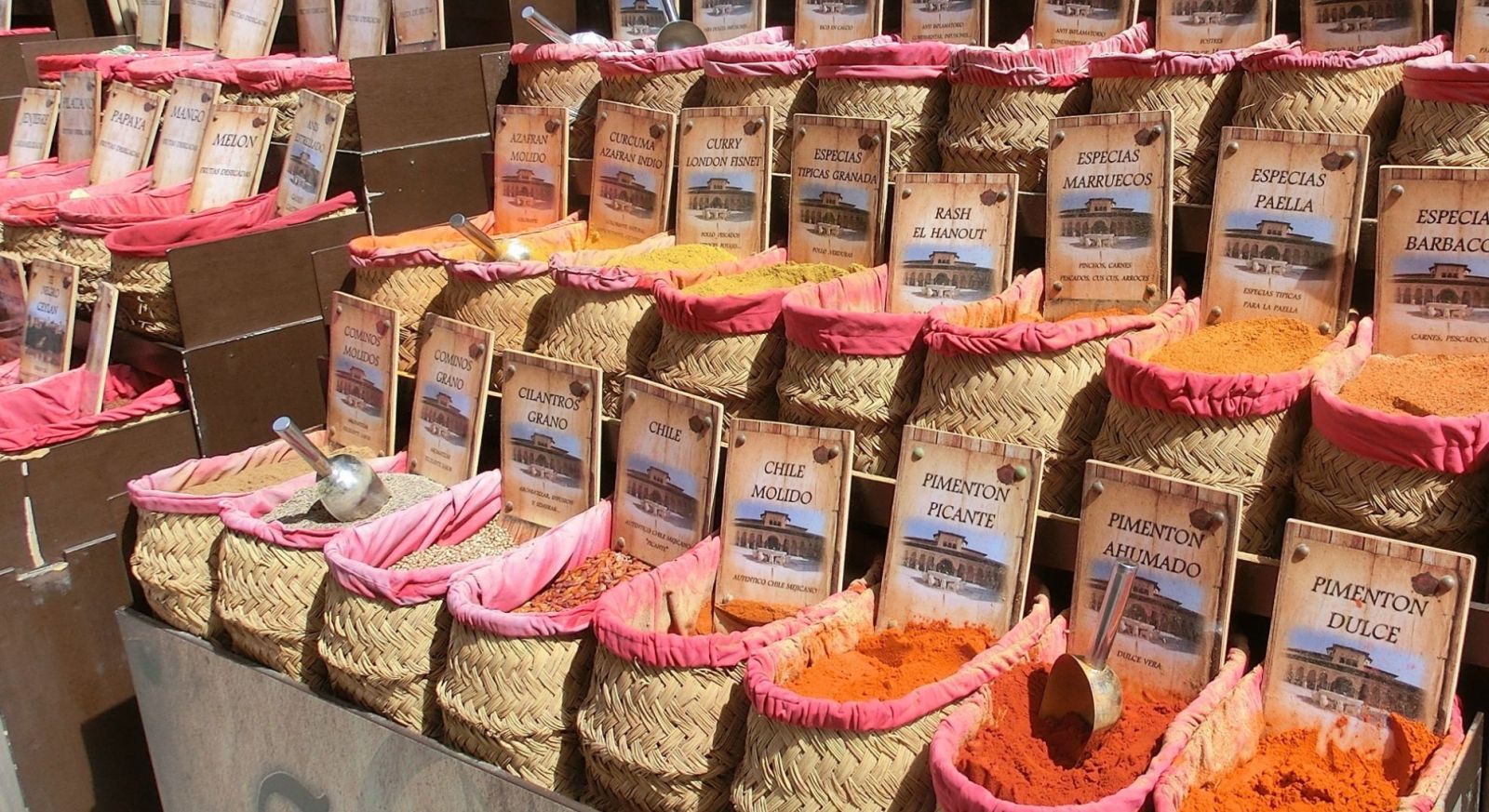 The Alhambra, and adjacent Generalife Gardens, an entire walled city within Granada, oozing history and culture, with its Nasrid palace, forts, pavilions and barracks. Relax in the beautiful Arab gardens with their colourful flowers, roses, pools and fountains. We recommend you book tickets well in advance as it does get very busy.

There are a wealth of other historical sites to explore such as the first Renaissance catholic cathedral in Spain, built on the site of a mosque. With the Royal Chapel of Granada to its side, this is the final resting place of Queen Isabella and King Ferdinand. 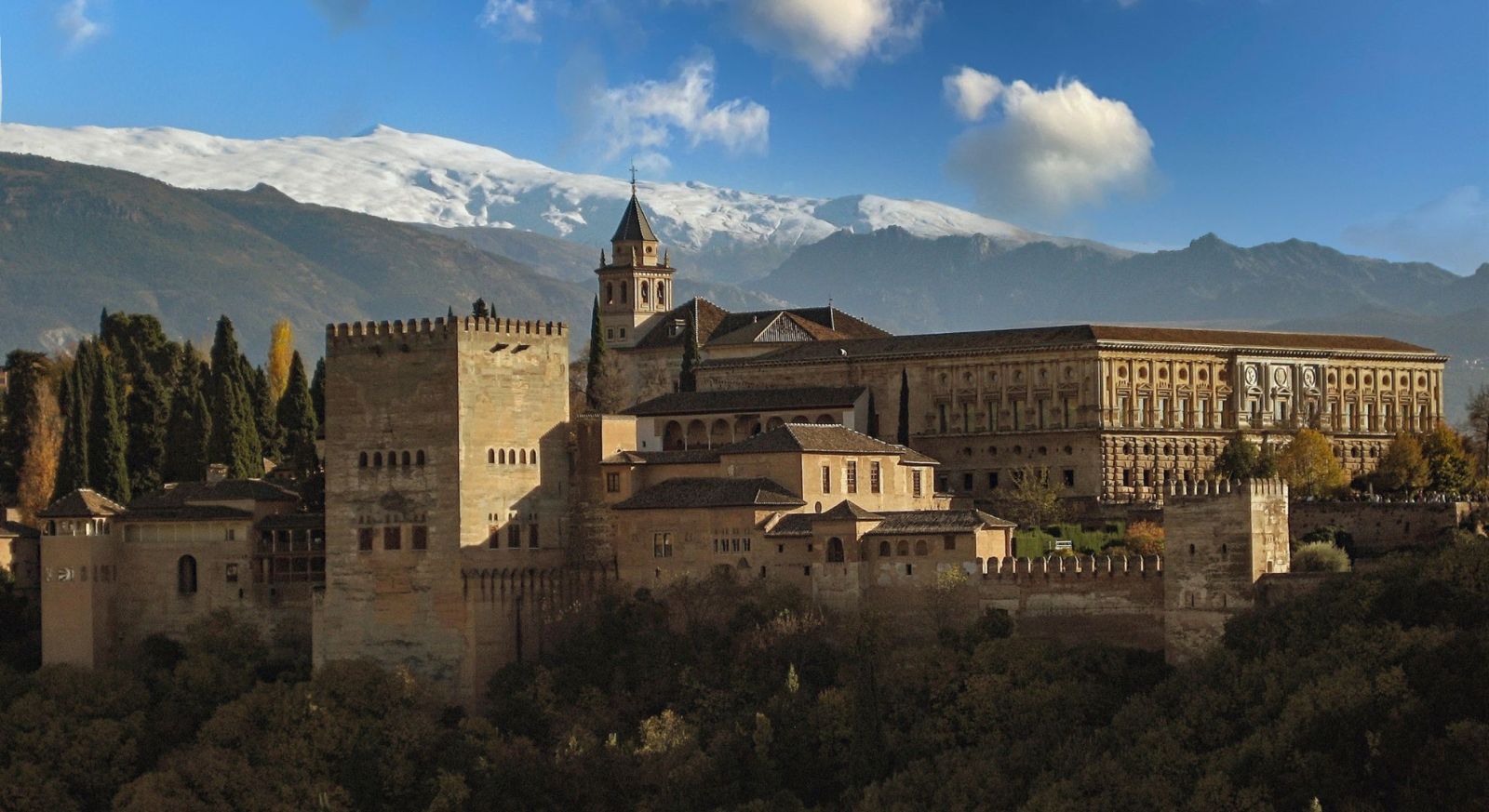 Fly from the UK to Malaga. (Just under 3 hours)
It's then a 90 minute drive to Granada. 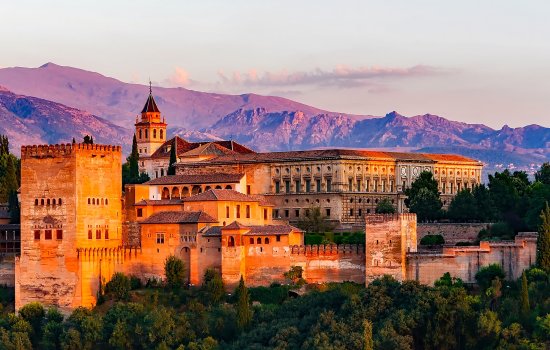 Spain Main Page
Place a quick enquiry with us
Be Inspired! 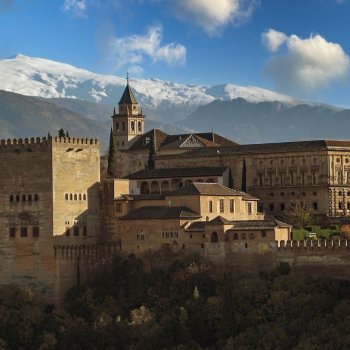 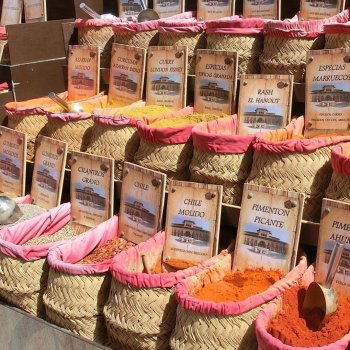 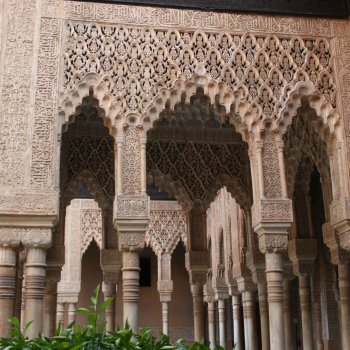 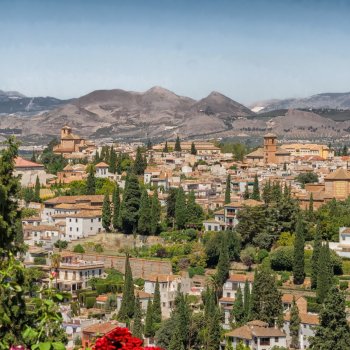 Why Choose Us?
We will map your holiday from start to finish. A personalised service, without the price tag!
Cornwall based and family run.
No booking fee. No consultation fee.
We offer complete ABTA & ATOL .protected holidays
We are part of the Hays Independence group with access to over 500 suppliers, many trade only!
All styles of holiday covered...luxury tropical islands, river cruise, group touring, family, adventure, solo, hiking, multi-centre etc.
We offer virtual consultations at a time to suit you. You can also reach us through email, Facebook, Instagram or on the phone!
Honeymoon consultations
Holiday consultation-anniversary, multi-generational, special birthday? We can plan the perfect holiday for you!
We can enhance your holiday in so many ways. Let us book your airport parking, sort your transfers and book your excursions. You can even order your travel currency and organise your insurance.
First hand knowledge

Enquire About Holidays To Granada

When do you want to go?

We would love to help you find the perfect holiday

Complete the below details to get your journey started

Benefits of using Mapping Your Travel

Thank you. Your enquiry has successfully been submitted.

Let us know about what is important to you, please detail this below, such as:

Thank you, your info has been added.

If you want to discuss ideas for your dream trip, further details of a trip already booked or just have some general questions please contact us in the following ways: